Find this article at:
go.ncsu.edu/readext?507431
— Written By Al Hight and last updated by Roben Jarrett 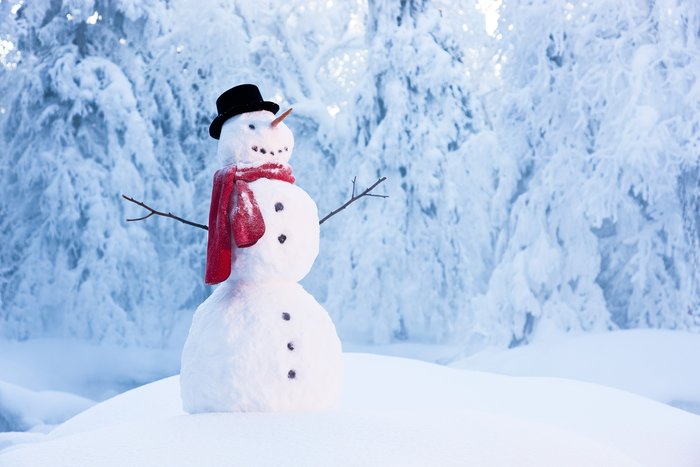 Lots of gardeners are concerned about the damage done by the spells of below-normal temperatures. The good news is that most of our plants were completely dormant and weren’t damaged. But, some of the marginal things we grow that are often injured have lots of brown leaves.

Sago palms in exposed sites that weren’t protected lost their fronds. This happens just about every year. There’s nothing you can do but cut them back to the main growing point in the center. As long as the center bud is tan and firm, you’ll have new growth when spring arrives.

Oleanders did not fare well either. If you can tolerate the look, wait another month or so before you cut them back. It will be easier to figure out what’s damaged and what’s not by then.

I don’t expect to see lots of lawn damage from our January freeze. Most turf “winter kill” problems happen later in the year when we’ve had enough warm weather for it to lose its dormancy. Centipede is especially susceptible to early growth that is injured by subsequent freezing temperatures.

What should you do right now? Don’t be in a rush to prune. Make sure your irrigation system is turned off. And, it’s too early to fertilize anything with nitrogen. Trying to “push” new growth before the timing is right could prove disastrous.